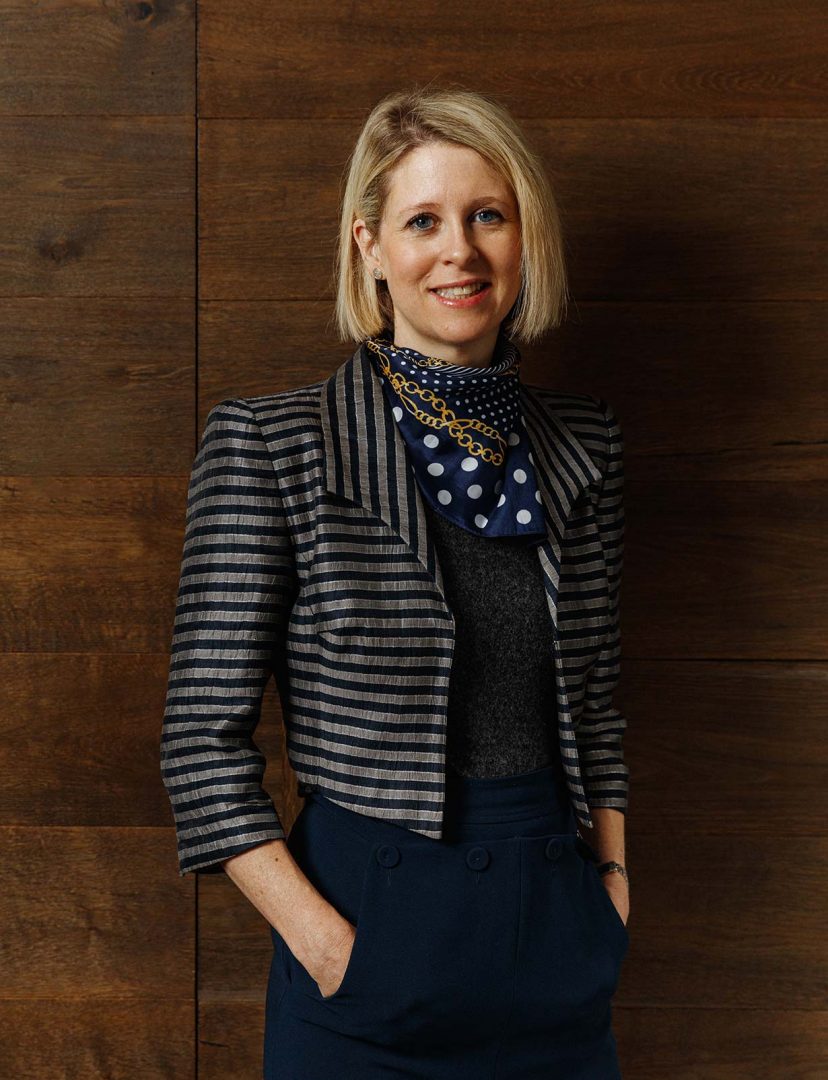 Anna Wells practises in the areas of commercial and civil litigation, industrial law, public law, and appellate court matters and has particular experience in administrative law, and statutory construction. Anna has appeared both as junior counsel in the High Court and as counsel presenting arguments in the Supreme Court of South Australia, the Federal Court of Australia and other State and Federal courts and tribunals.

Prior to commencing practice at the Bar, Anna was part of the Crown Counsel group at the Crown Solicitor’s Office (SA) where she was briefed as in-house counsel by all sections of the Crown to appear in trials, hearings and appeals in a range of jurisdictions, as well as coronial inquests.

Prior to her time at the Crown she was an associate to the Honourable Justice John Mansfield AM of the Federal Court of Australia.