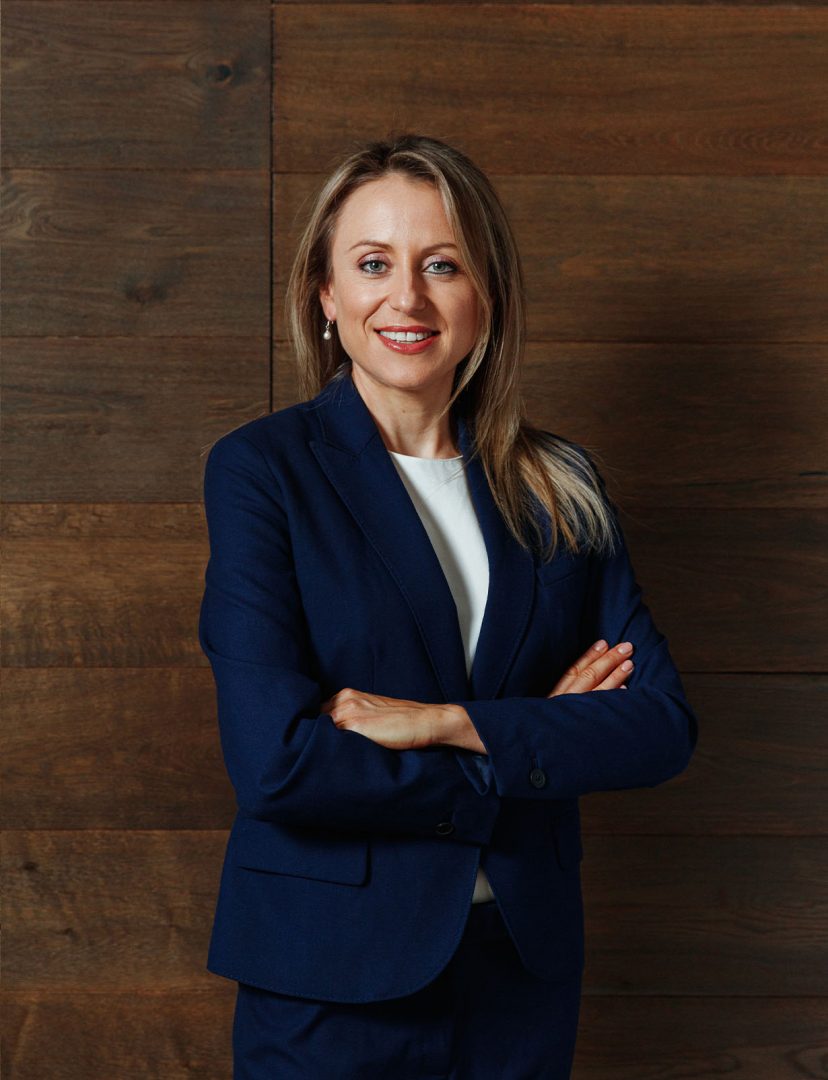 Before commencing practice at the Bar in South Australia, Dr Hannah Tonkin was a barrister at Garden Court Chambers in London and worked for many years as a lawyer for the UN and other international organisations around the world.

Most recently, Hannah was the Acting Director of Legal Affairs for one of the largest Agencies of the UN (UNRWA), where she led a team of in-house counsel providing legal advice on international law, contract/commercial law, procurement, administrative law and employment law. This included managing a large docket of cases before the UN’s Dispute Tribunal and Appeals Tribunal.

Since starting at the South Australian Bar, Hannah has maintained a practice in international law working for the UN, as well as a door tenancy at Garden Court Chambers in London.

Hannah was previously an associate to the Hon Justice Anthony Besanko of the Supreme Court of South Australia (now a Justice of the Federal Court of Australia).

Hannah’s book, “State Control over Private Military and Security Companies in Armed Conflict”​, was published by Cambridge University Press in 2011.