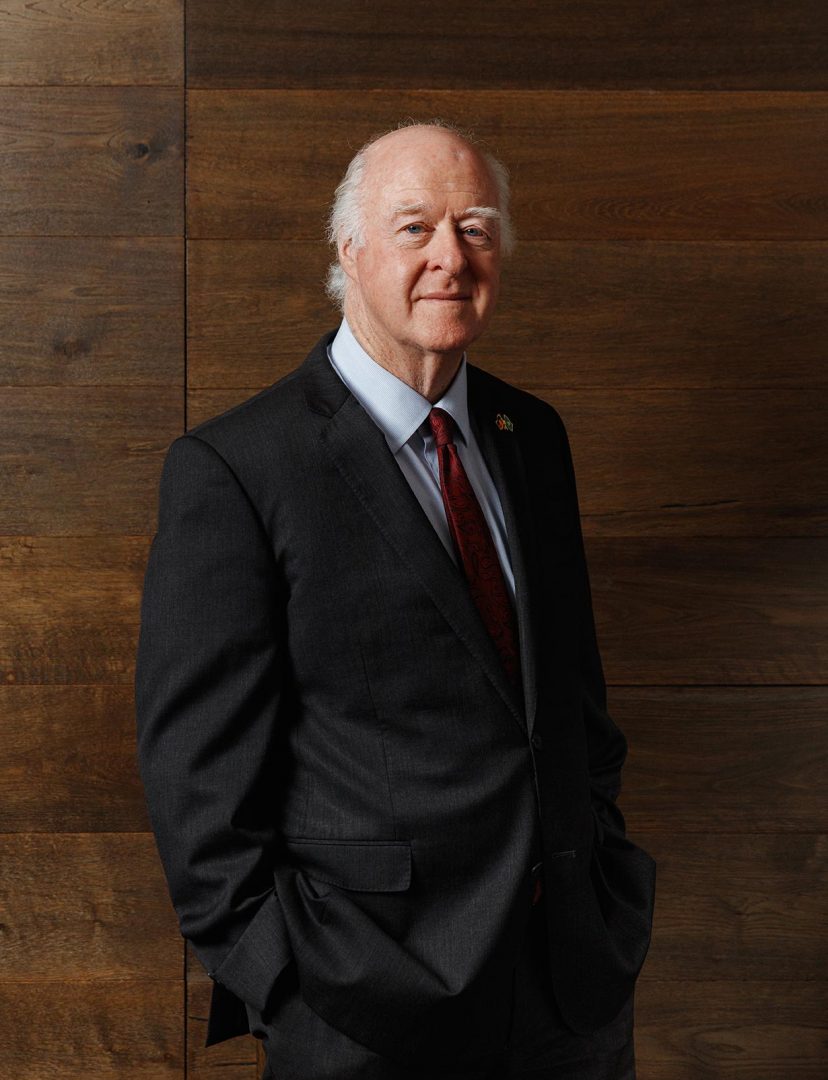 Jonathan Wells is a practising barrister. He holds law degrees from the University of Adelaide (LLB, 1974) and from Oxford University (BCL, 1977). He was called to the independent Bar in 1979, and was appointed Queen’s Counsel in 1990.

He appears in all jurisdictions, including State Supreme Courts, the Federal Court of Australia, and the High Court of Australia. He is an experienced trial and appellate advocate, most often in commercial and equity matters, public law (administrative and native title) and professional negligence. These days his involvement in the criminal jurisdiction is limited to appeals.

His professional commitments include legal education, access to justice, and lawyers’ ethics. He has been a member of the South Australian Bar Association since 1979, and was its President from 2003 to 2006.