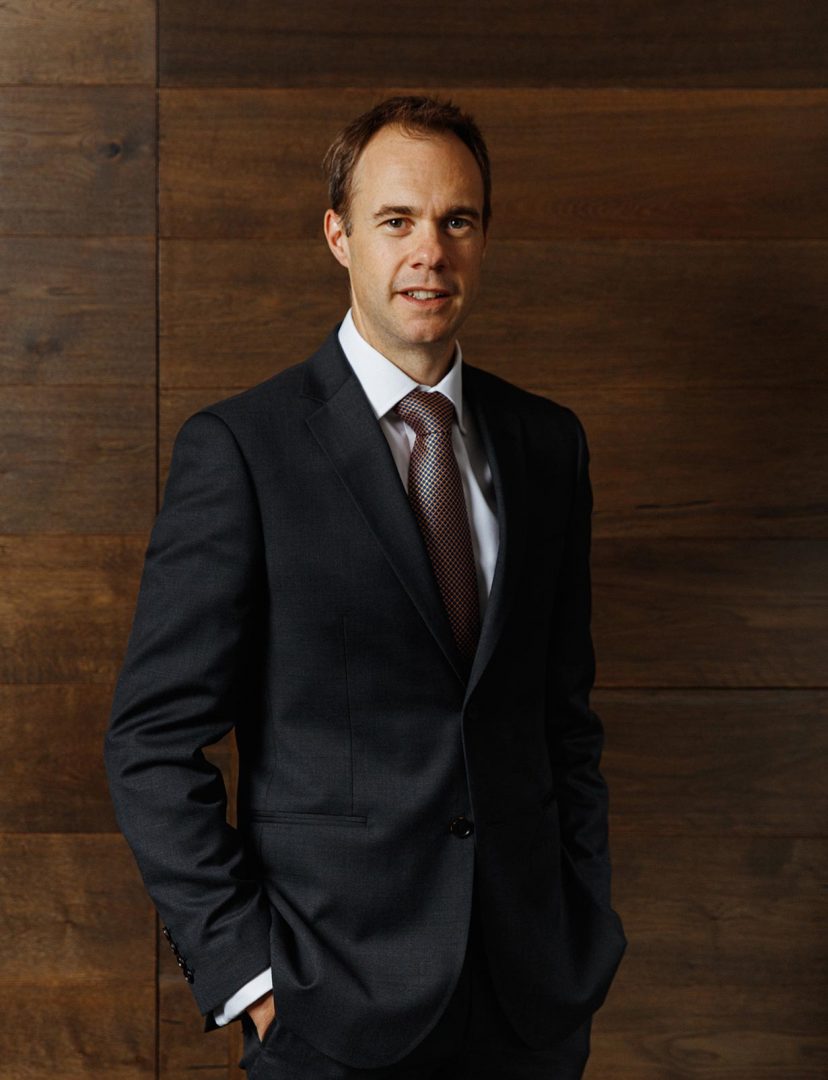 Robert has a broad commercial practice with a particular focus on general commercial, construction, competition/trade practices and class action litigation in the Federal and State Courts, as well as on commercial arbitration matters.

Robert has acted in a wide range of disputes in the Federal Court, the Supreme Courts of South Australia, Victoria and the Northern Territory, and the High Court of England and Wales. Robert has also acted in a significant number of arbitrations, including ACICA, ICSID, ICC, LCIA and IAMA arbitrations, and is a member of the Chartered Institute of Arbitrators (MCIArb) and ACICA.

Robert is also a member of List A Barristers in Victoria and is available to appear in, and/or advise in relation to, proceedings in Victoria.