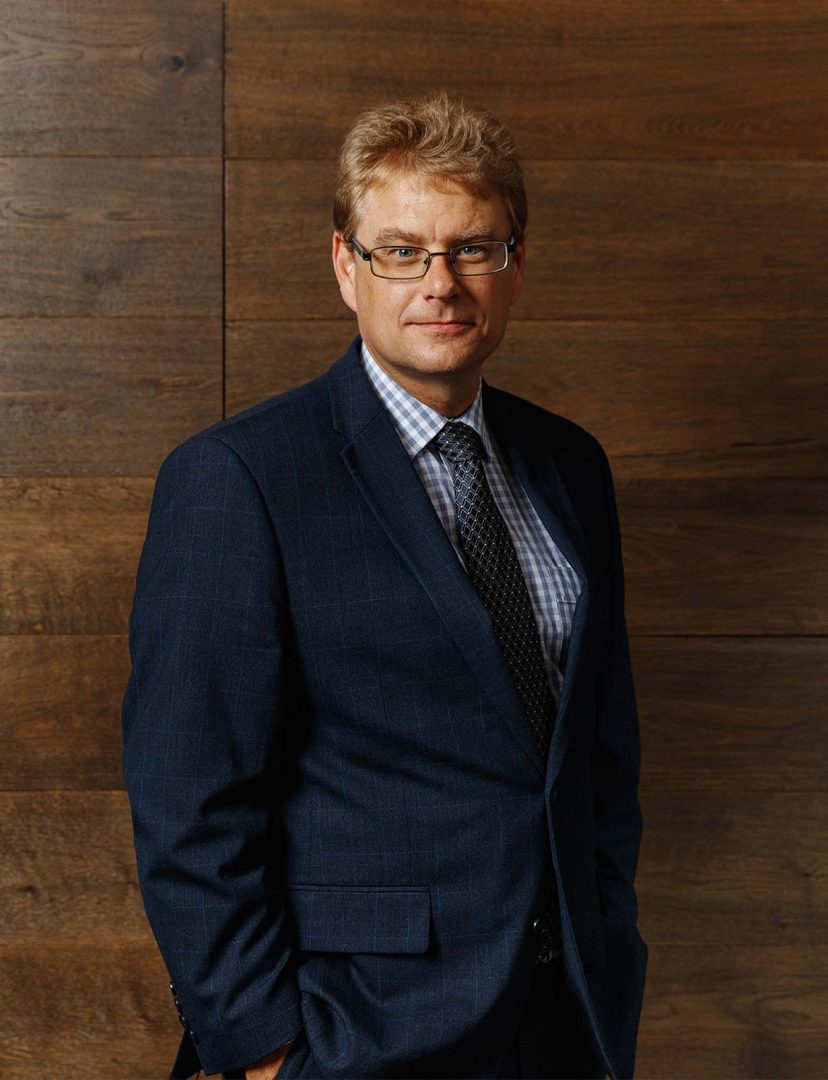 Stephen McDonald has particular expertise in constitutional and administrative law and statutory construction. Stephen accepts briefs in appeals in all areas of law, both civil and criminal. He has appeared as counsel presenting arguments in the High Court of Australia, the Supreme Court of South Australia, the Federal Court of Australia and other State and federal courts.

As junior counsel, he has appeared in several major cases in the High Court in the areas of constitutional law, administrative law and criminal law. Stephen also has an extensive advice practice.

Stephen is also an Adjunct Associate Professor at the University of Adelaide Law School. He is the co-author of a student text on Administrative Law, and has taught in Constitutional Law and Administrative Law.