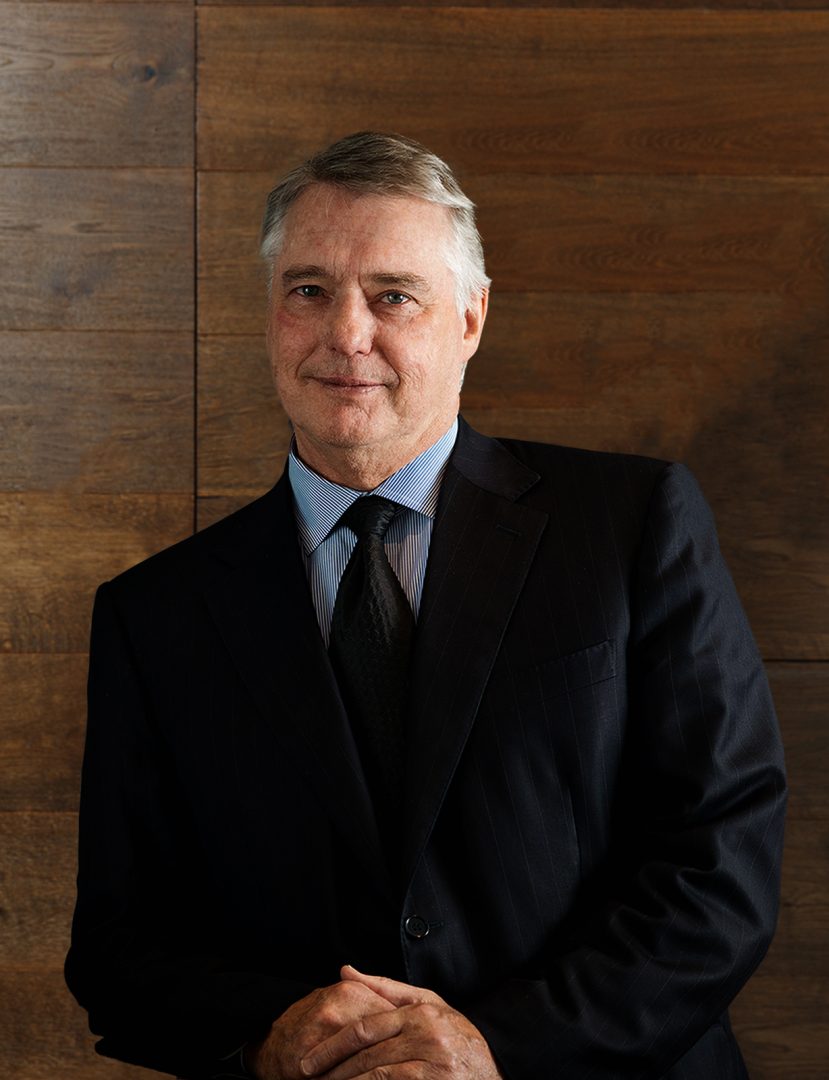 Robert John (Dick) Whitington has appeared as counsel in the Federal Court, the Supreme Courts of South Australia, New South Wales, Victoria, Tasmania, Western Australia and the Northern Territory, the Family Court and the High Court, in a wide variety of jurisdictions and areas, principally in commercial litigation, and including appellate work. He practised as a barrister and solicitor from 1979 to 1985, and as a barrister on a part-time basis from 1985 to 1987.

Dick joined Hanson Chambers in 1988. In 1990 he was appointed as an investigator into the affairs of Bond Corporation Holdings Ltd and associated companies, and in 1996 he was appointed Queen’s Counsel.