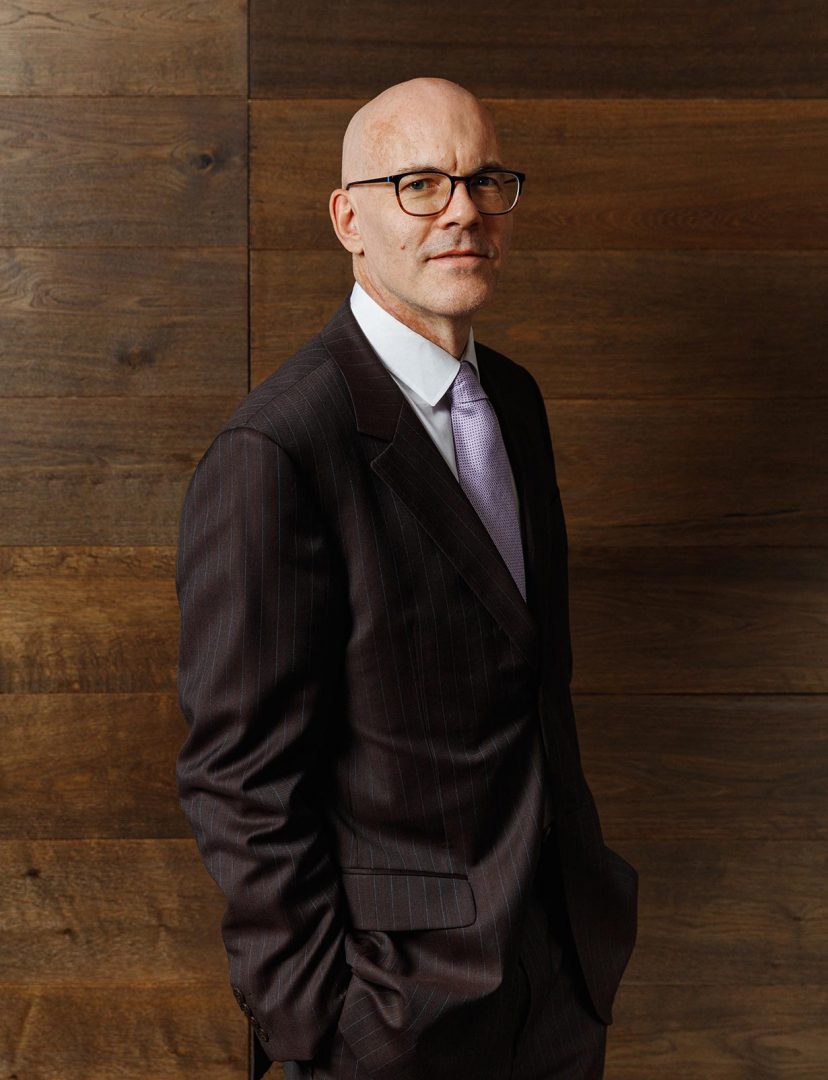 Tom Cox was admitted as a barrister and solicitor in South Australia and in the High Court in 1994. After several years of practice in Adelaide, he passed the New York bar exam in 1997 and practised as a commercial solicitor in New York and Brussels from 1998 to 2004, specialising in private equity and venture capital work. Tom returned to South Australia to join the independent Bar in 2005. He was appointed Senior Counsel in 2013.

Tom holds law degrees from the University of Adelaide (LLB (Hons), 1994) and from Columbia University in New York (LLM, 1997) where he was a James Kent Scholar.